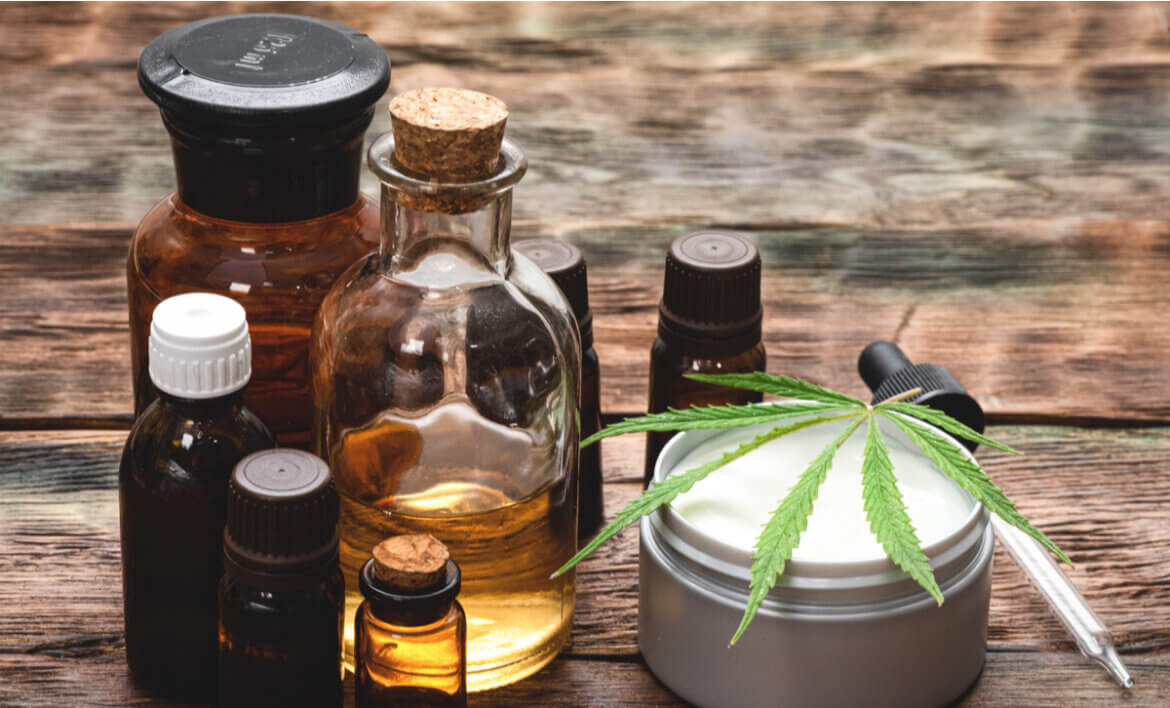 For thousands of years, the cannabis plant has been used for treating ailments. This is because it contains compounds called cannabinoids, which are similar in structure and function to the endocannabinoids produced by our body. So, if they are ingested, they can produce therapeutic effects. Cannabidiol CBD is a popular cannabinoid that is popular for its potential therapeutic effects, and one of them is its psychoactive properties. The focal point of this post lies in the effect of CBD on emotions.

The Cause Of Mental Illnesses

The major cause for most mental illnesses is an abnormality in the neurotransmitter levels in the brain. For instance, serotonin levels in the hippocampus have been linked to mental illness. This complex brain structure is responsible for learning, memory formation, and emotions. Also, serotonin is a neuromodulator that plays a key role in brain function and regulating homeostasis. Studies show that cannabidiol (CBD) can have a positive influence on neurotransmitter levels.

Can CBD Help With Mental Illnesses?

Countless studies have been carried out to surmise the effects of CBD on brain function. It has been observed that it shows promising potential for helping with emotions. Some of these effects are neuroprotection, promoting neuroplasticity, and stimulating neurogenesis; read on to know more about them.

One of the potential CBD uses is that it helps reduce anxiety, and this is due to the activation of the 5-HT1 serotonin receptors. Studies show that this is like the action of anti-anxiety drugs. This anti-anxiety effect can have a direct impact on phobias or learned fears. This is because of its potential effect of stimulating neuroplasticity, i.e. formation of neuronal connections.

Studies that were conducted to evaluate the effect of CBD on brain function have shown that it provides neuroprotection against the excitability of neurons. Also, it can induce partial restoration of the dysfunction of neurotransmitters. These effects of cannabidiol might be useful for managing and reducing the severity of epileptic seizures.

Studies show that psychiatric disorders like schizophrenia, anxiety, and mood disorders are linked to decreased hippocampal neurogenesis. It has been observed that CBD can have a favorable aftereffect on neurogenesis.

What Are Some Of The CBD Uses?

Remember that more research is conducted to better understand the effect of cannabidiol (CBD) on emotions so that it can be used as part of the conventional treatment.